At first glance, Norang looks like any other cat; flurry and chubby except for he does not move like other healthy cats.

According to SBS TV, Norang’s hind legs are severely injured which leaves him with just two front legs to walk.

Scroll down for video

Thankfully, Norang’s best friend, Nabi is willing to help him out and take care of him. He even shares his food with Norang and sleeps with him.

Norang and his good friend, Nabi at their cardboard ‘house’

On top of that, Nabi also helps to protect Norang from any wild cat who wanted to disturb him by covering him under his body

Nabi helps shoos a scary cat away from disturbing Norang

Luckily, Nabi and Norang aren’t homeless anymore. They have been rescued by an animal shelter and are now settling well in their new home with their new owner. 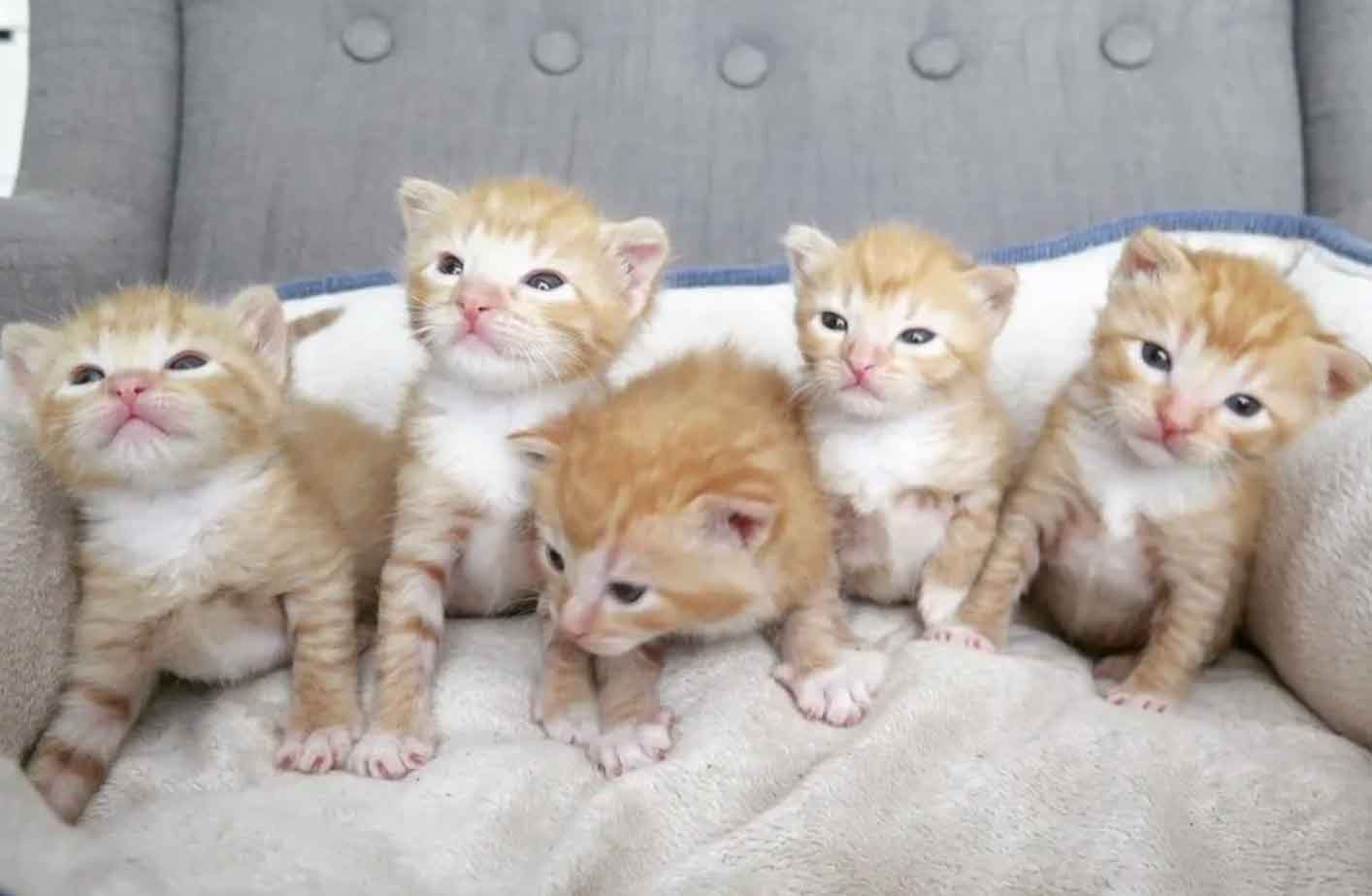 Meet Smudge: The Real-Life Cat From The “Woman Yelling At Cat” Meme