This will save lives. 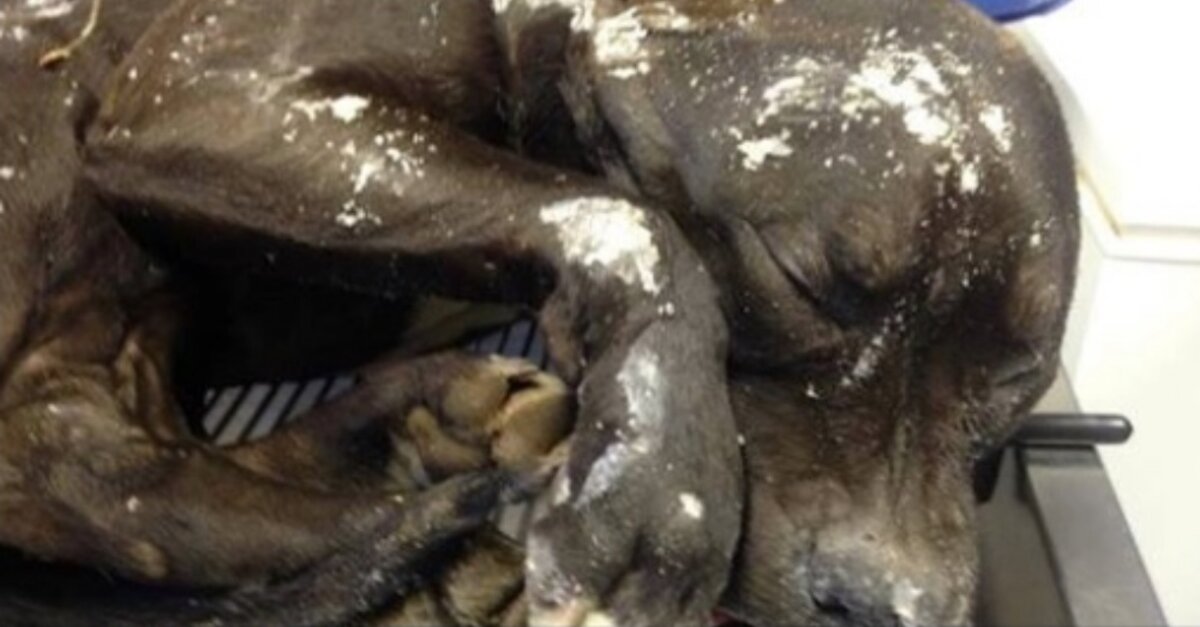 You’re forced to stay outdoors every night in the winter, with nothing but your coat to keep you warm. On top of that, there’s no place for you to take cover that’s dry and protected from the freezing air. As the night goes on, you get chilled to the bone and damp from the snow. You wish for morning to come and the sun to come out, but the dark, cold night seems like it’ll last forever.

Most human beings don’t have to endure conditions like these, thank goodness. But the same can’t be said for man’s best friend. The sad fact is that some dogs are kept outdoors consistently day and night, and because of this, they have to endure the most severe temperatures and climates every season.

Dogs aren’t “better off” being outside. Sure, they have fur coats, but that’s not enough to give them enough protection from the elements. Their fur isn’t immune to becoming wet and matted down, and this can make them freeze in the winter and roast in the summer.

It’s now illegal in Pennsylvania to leave dogs outside for more than a half hour during severely hot or cold temperatures. In addition, pets can’t be tied up outside if it’s either colder than 32 degrees Fahrenheit or hotter than 90 degrees Fahrenheit.
It’s called Libre’s law, and it’s named after a puppy named Libre.

Libre was fortunately rescued from an a.bu.sive, hor.ri.fy.ing home life in southern Lancaster County in PA. A good samaritan found out about Libre’s situation and let the proper animal rescue organization know. It saved Libre’s life.

Hopefully, now that one state has taken legal steps to protect animals during extreme weather, other states will fall in line and create similar laws.

Leaving a dog outdoors in severe temperatures is in.hu.mane. There is no excuse for it. Even if the dog is misbehaving and its actions are the reason behind it being outdoors, there are other steps to take, such as obedience classes or relying on experts for advice.

This story originally appeared at Goodfullness.