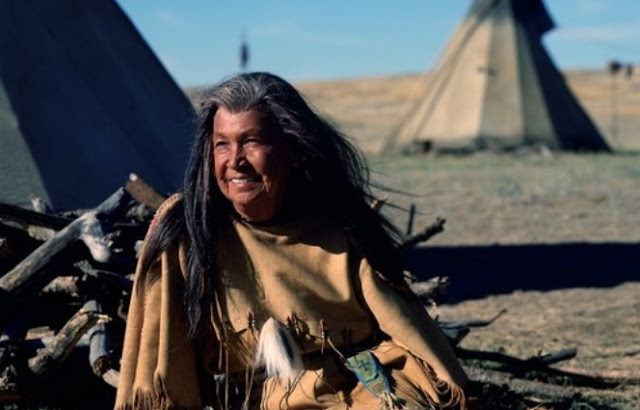 When actor-director Kevin Costner and producer Jim Wilson came to South Dakota early last year to film Dances with Wolves, their biggest problem wasn’t finding the 3,500 buffalo, two wolves, 100 horses, 36 tepees and 175 Native American extras needed to give the film an authentic look. It was how to re-create an all but lost language—the Lakota dialect spoken by Sioux tribes in the 1860s, when the movie takes place. Of all the extras, not one of them was a fluent Lakota speaker: says Wilson. Then someone recommended Doris Leader Charge. 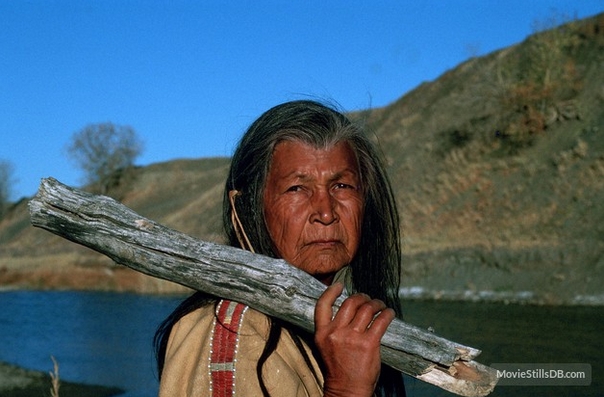 A 60-year-old teacher at South Dakota’s Sinte Gleska College, Leader Charge might have seemed an unlikely choice to some. For one thing, she was no great movie fan (her small home on the Rosebud Reservation is 50 miles from the nearest theater).

Leader Charge, however, was one of only a few thousand Sioux still fluent in Lakota, and she taught both the language and Lakota culture at the community college on the reservation. Wilson sent her the script, and three weeks later she returned it, fully translated. Then she and a cousin recited each actor’s lines on tape, first in English, then in Lakota, for Wilson to mail to the cast members. 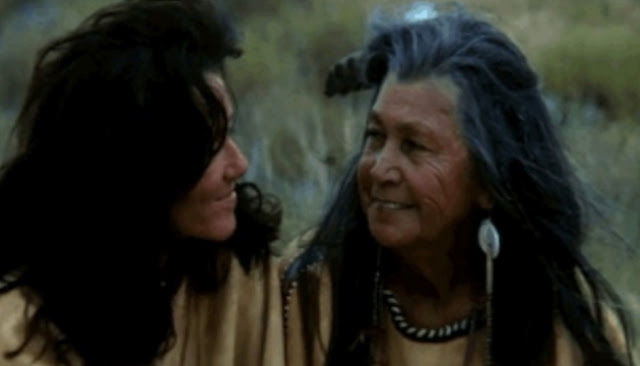 For the next three weeks she also continued her language tutoring with Costner and his co-star in the film, Mary McDonnell. Kevin was playing a soldier who comes upon the Indians, so his Lakota didn’t have to be perfect: she says. 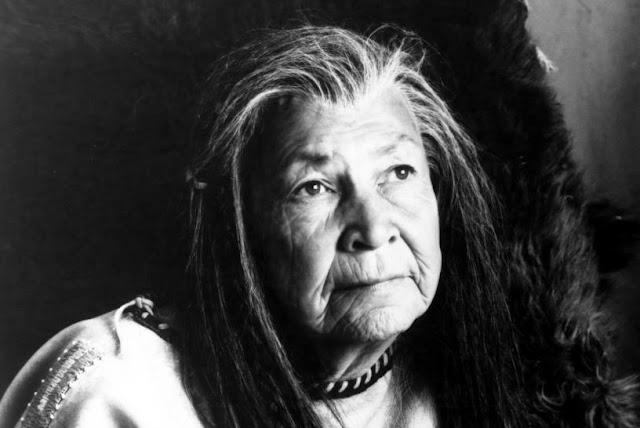 For Leader Charge the work was a considerable change from life among the 17,000 Rosebud Sioux, a population that has long contended with high unemployment and few prospects.

We hope this film shows young people on our reservation, where self-esteem is low, that you have to do the best you can and be proud of yourself. 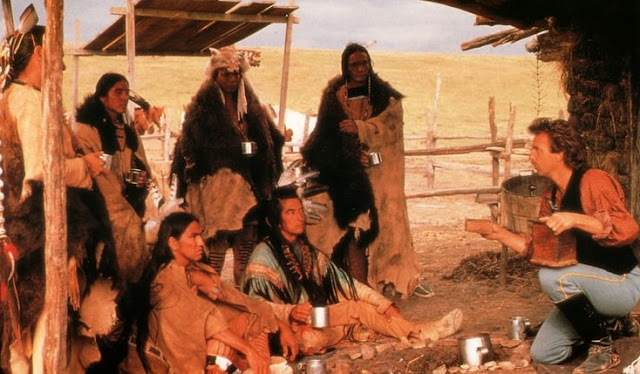