CNN: A 5-year-old Georgia boy awoke to flames in the bedroom. But he didn’t panic, and his actions helped save his entire family. 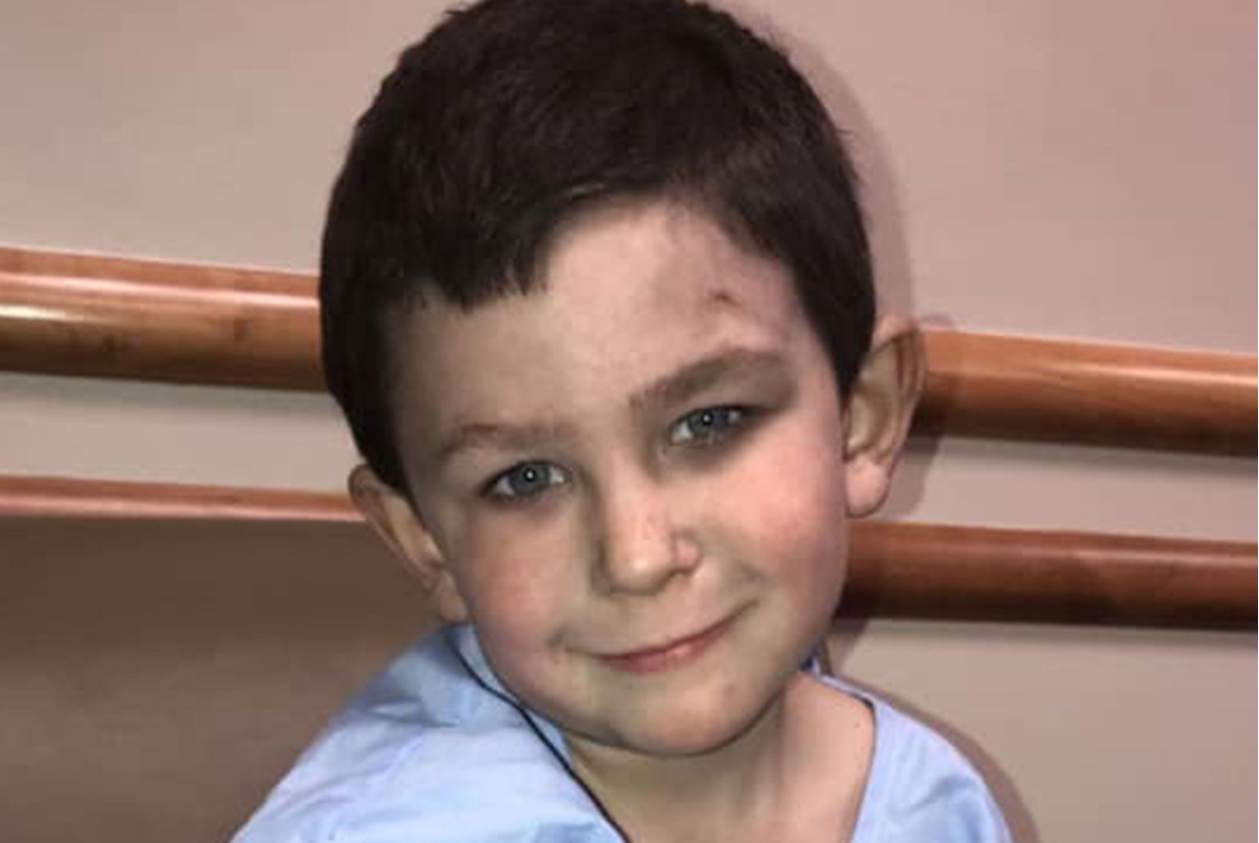 Noah Woods is being named an honorary firefighter and will receive a rare lifesavers award for his heroics on Friday.
Noah was one of eight family members asleep in their home in Bartow County, Georgia, on Sunday when he woke up to smoke and flames in the bedroom he shared with his 2-year-old sister.
He jumped out of bed, grabbed his sister and got out of the house through the only exit available, an open window.
But Noah didn’t stop there — he went back in to get the family dog and pulled it to safety. He then ran next door to his uncle’s house for help. Together, they alerted the rest of the family.

Fire department hails his heroics: We’ve seen children alert their families before, But for a 5-year-old to be alert enough to do this… that’s pretty extraordinary: Bartow County Fire Department Chief Dwayne Jamison told CNN.

Jamison said the fire was started by an overloaded electrical outlet in Noah’s bedroom. When firefighters arrived, they treated Noah and four other family members for minor burns and smoke inhalation.

All nine of our loved ones were able to get out of our home, If it wasn’t for Noah, we may not be here today: David Woods said.

Due to the destruction of the home, the family has asked the community for help while they get back on their feet.

The Bartow County Fire Department will recognize Noah on Friday as an honorary Bartow County firefighter and present him with a lifesaving award typically reserved for professional rescuers.
Even Georgia Gov. Brian Kemp heard about Noah’s heroic actions. Jamison will read a letter at Friday’s ceremony given to him by the governor.

Young Noah’s shown that a 5-year-old can be a hero, too.