To the world’s delight, Pusha and the four orphaned squirrels have made one big happily mixed family. They were found by a concerned citizen who brought them to the nearby animal organization. As fate would have it, the park had just had it’s own new residents born into the world. Park resident, a feline cat name Pusha, had just had a litter of four kittens. So park employees decided to see if Pusha would accept the squirrel babies as her own. It’s not completely unheard of to have this happen and the world loves animal “odd couples”. I know I can never get enough photos and pics of these adorable matches. On one beautiful day, visitors brought us these wonderful squirrels in a box. At that time, our cat had just given birth, said Olga Fateeva, an employee of the park, to Ruptly.

We decided to introduce them to her and she accepted them. For the four squirrel babies, meeting this new extra large and furry mama wasn’t successful immediately. The shock of being moved from their home and introduced to new things is overwhelming. The four babies took a little time to check her out before accepting Pusha as their new mom. Not to mention her own kittens who towered over the squirrels. After a short time, the abandoned baby squirrels are enjoying their new family thoroughly!
They spend their days playing and snuggling with their new mama and siblings. Staff at the park are sure to monitor Pusha’s mild production though. Many mothers don’t produce enough milk so they are making sure everyone is okay in the new situation. They sleep together, follow each other, climb, and fight over milk: says Olga. Watch Video: They are all just too cute! 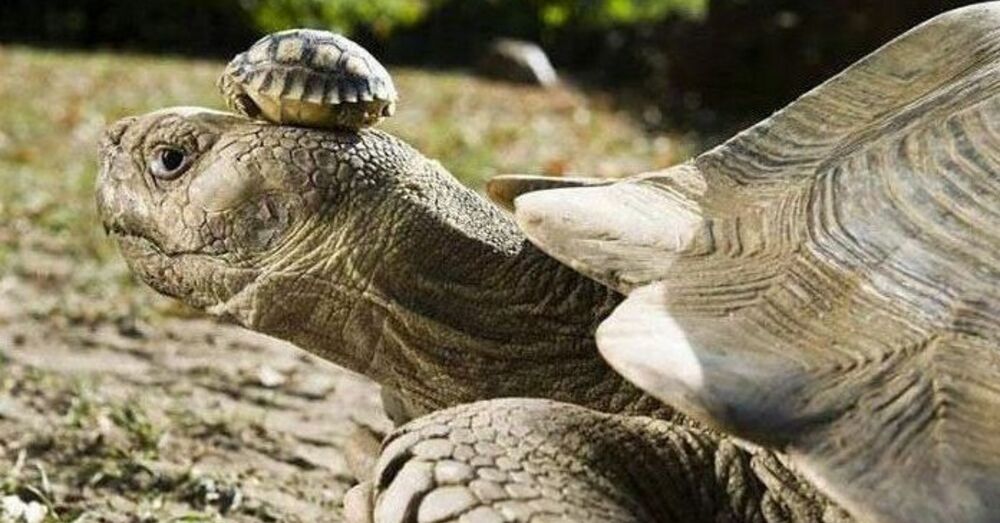