Diederik cuckoo (Chrysococcyx caprius).  The beauty of this amazing bird.

They are more than just pretty colours. Diederik cuckoo are inter-African migrants that are coming back to SA around (October), and their breeding season is about to get started. It is a good time to learn something about them…

Like many birds, Diederik cuckoo are dimorphic, that is, males and females differ in appearance.
The male birds have a brighter, more flashy coloration with more distinct markings, while the females are plainer and more camouflaged. Despite being plainer, the females are still quite colourful, and have a beauty all their own. 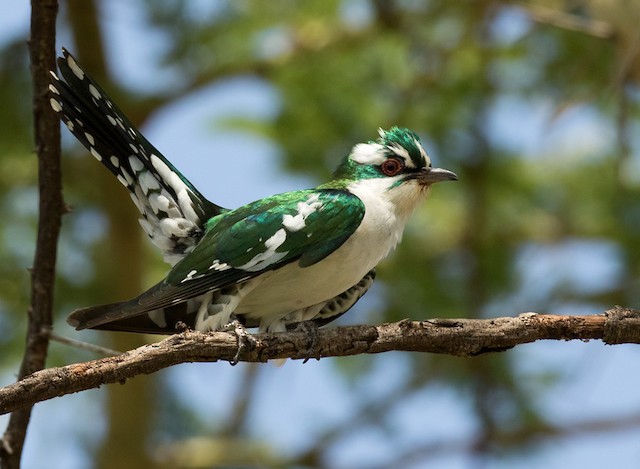 Diederik cuckoo are brood parasites, that is, the female lays its eggs in the nest of a host species, and then leaves the host(s) to raise the chick to fledging. Hosts are mainly weavers and bishops including widowbirds, but they can also parasitise the nests of a number of small birds. In South Africa, 24 host species are known, with the most common being Cape Sparrow, Southern Masked Weaver, Cape Weaver, Village Weaver, Red Bishop, and Cape Wagtail. 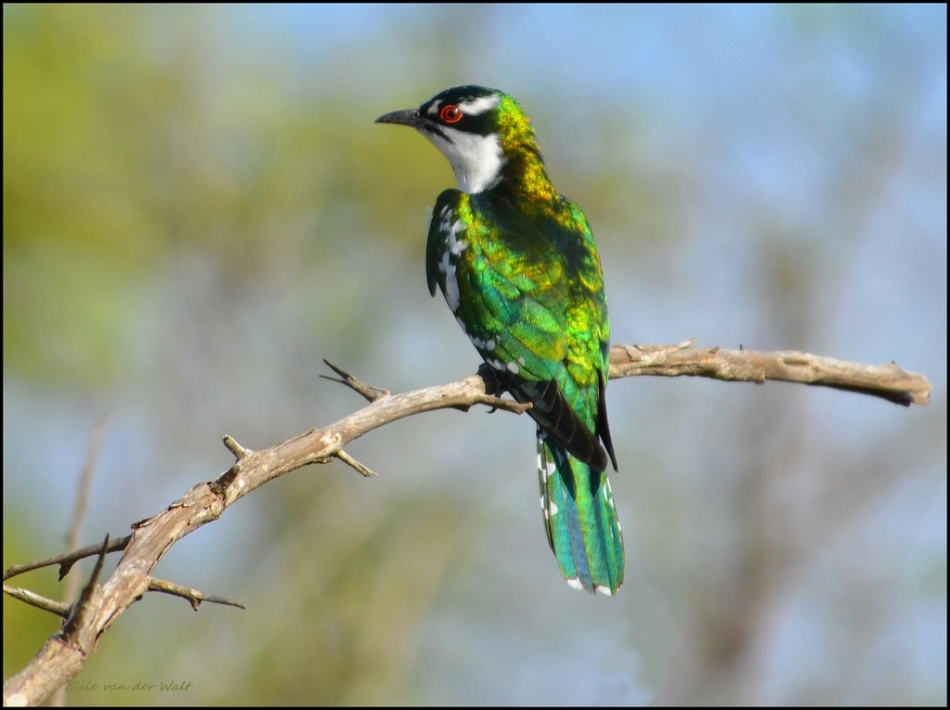 That most food was taken from or close to the ground, and consisted mainly of caterpillars or similar larvae.
Diederik cuckoo males and females have a particularly distinct ritual feeding behaviour. After sighting a female, a male will court the female with song, and then he will fetch her a caterpillar. During this ritual feeding, the male and female engage in a vigorous dance of bobbing up and down with wings partially spread. 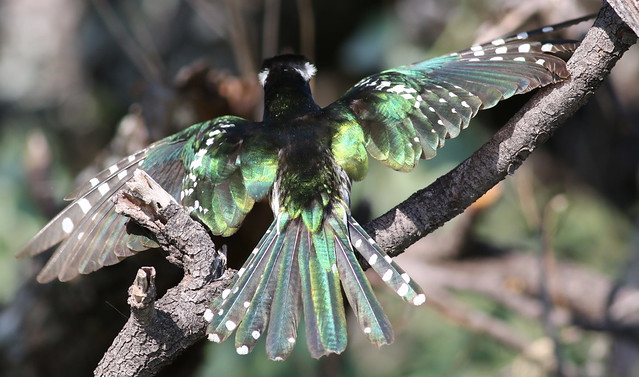 Before laying the egg, the female waits for the potential host to leave the nest and than flies inside, presumably to inspect it, …
Once the egg is laid, the female leaves the host nest, leaving the foster parents to hatch and raise her offspring. A female may lay 3-5 eggs in 3-5 nests in a single day and as many as 20 to 24 eggs in as many different nests during the breeding season. 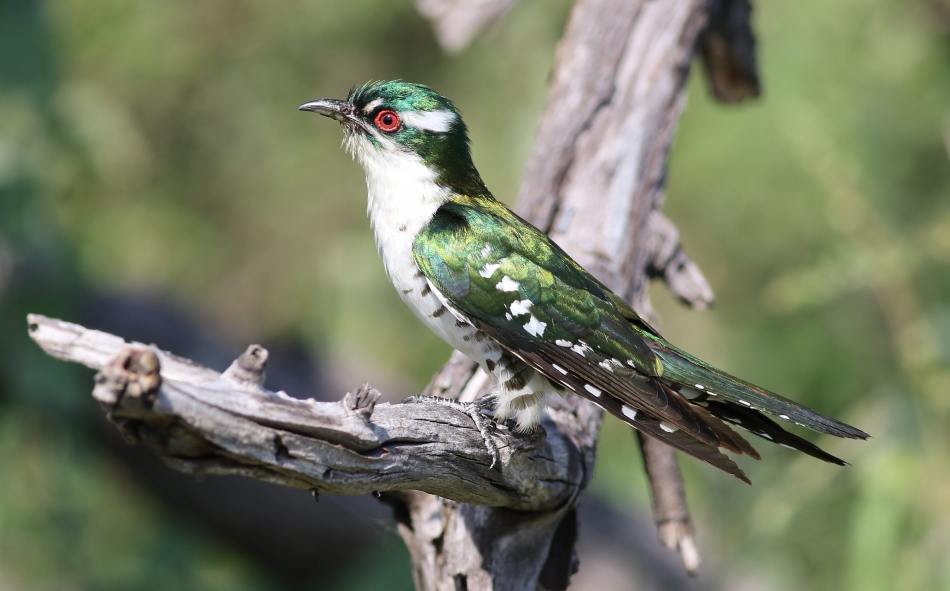 Within the first three days of hatching, the cuckoo chick eats any other eggs or chicks. It is said that it does this only if the eggs or chicks weren’t present at the time of laying, but not know how it knows this. 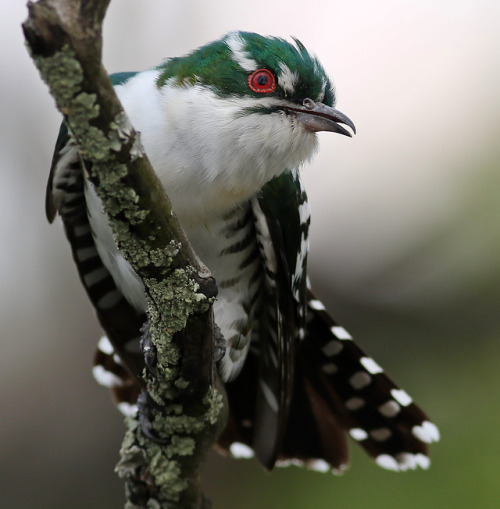 That green,in all those shades says everything,and it is differently one of God’s amazing flying flowers 💐 🥰 It is very beautiful…! 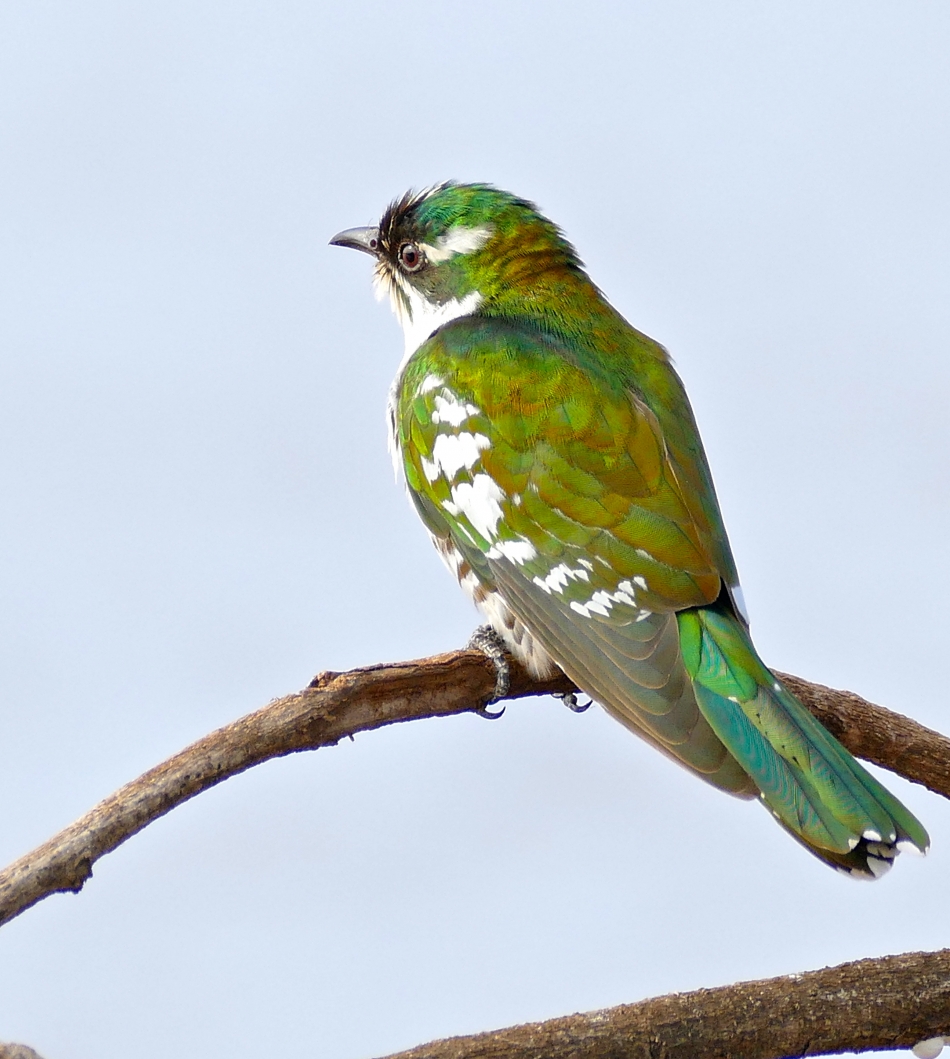 What for a beautiful bird, colorful and proud.😘 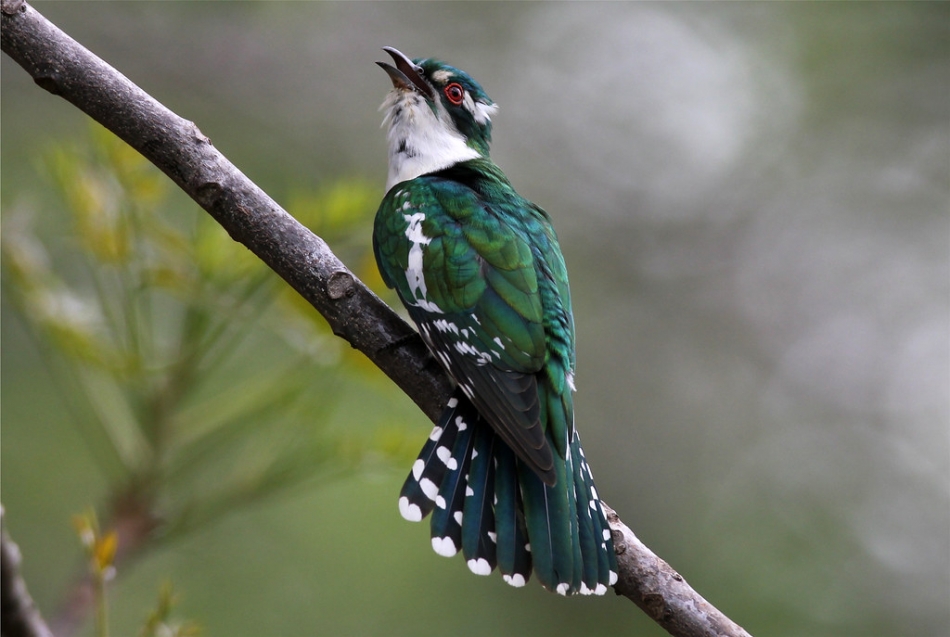 There are so many amazing birds in the world. The beauty is exceptional 😘😘😘 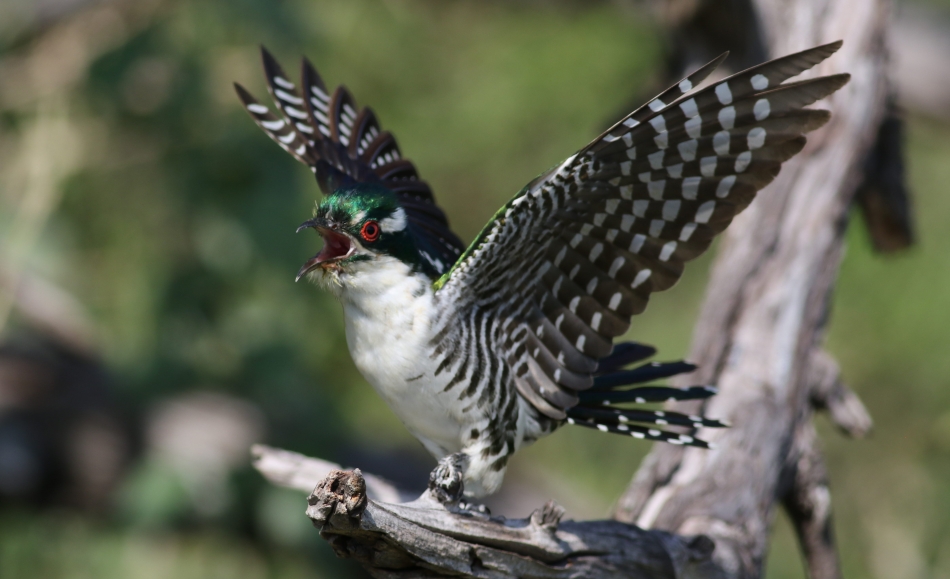 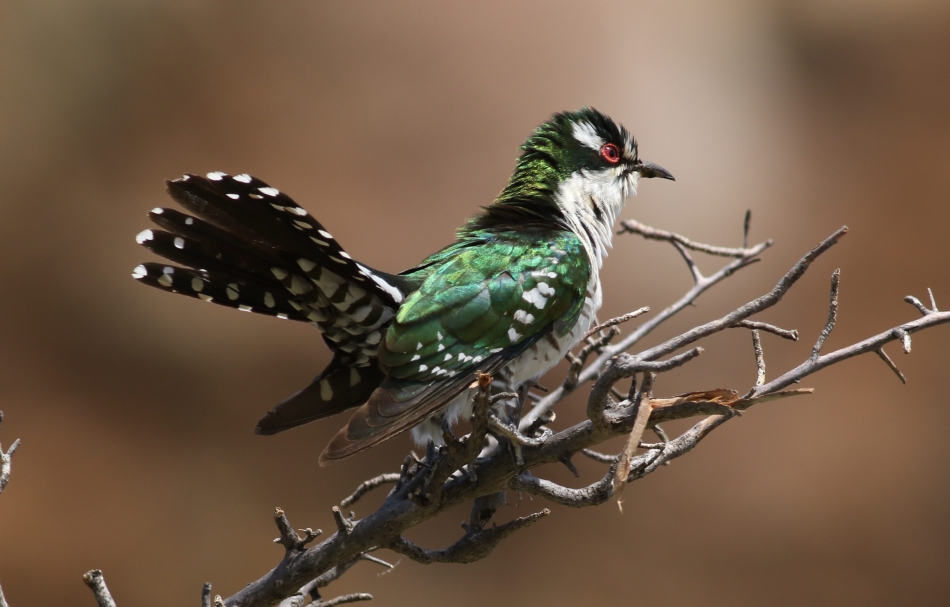 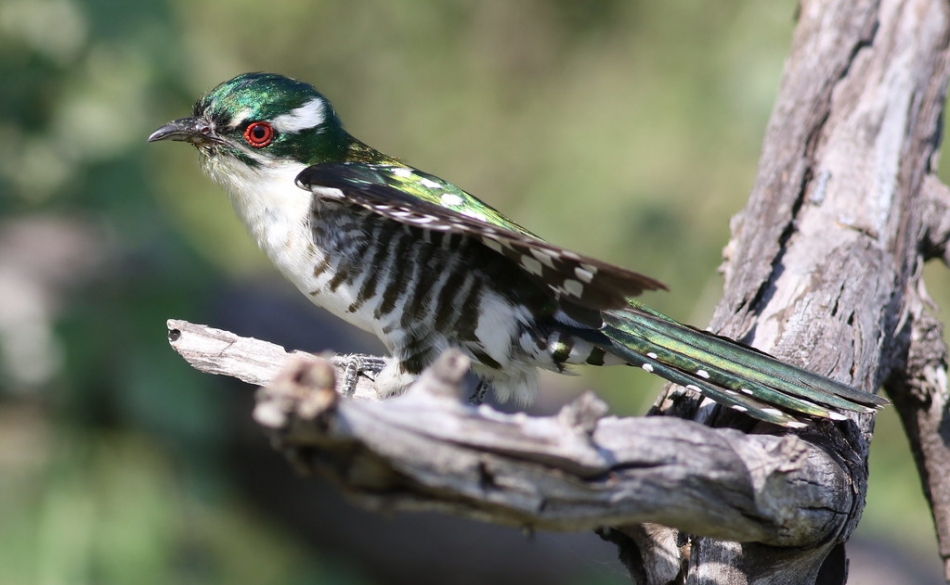 Guy sees a bald Eagle ca.ught in traffic — and saves her life…